Over 50? Keep Your Mind Sharp with Exercise.

Do you want to keep your mind sharp as you age? Well it’s not difficult to stack the deck in your favor. Studies (1,2,3) prove that adopting a healthy aging lifestyle that includes fitness exercises such as walking, cycling or jogging on a regular basis helps boost brain power. The fact is, exercise actually stimulates new brain cell production (4), so keep your mind sharp with exercise!

A recent study in the British Journal of Sports Medicine (5) confirmed that moderate exercise such as going for a walk several times a week is the best way for people over 50 to maintain their cognitive ability and physical fitness. The study analyzed 39 studies to confirm that thinking and memory skills are improved with regular exercise of the heart and muscles. It’s important to note that these cognitive improvements are also seen in older individuals with existing symptoms of cognitive decline, so it’s clear that adopting a lifestyle of fitness and exercising is worthwhile at any age. 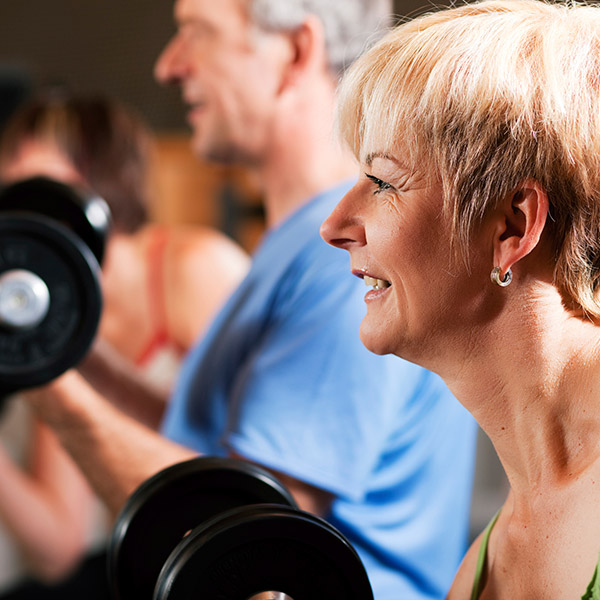 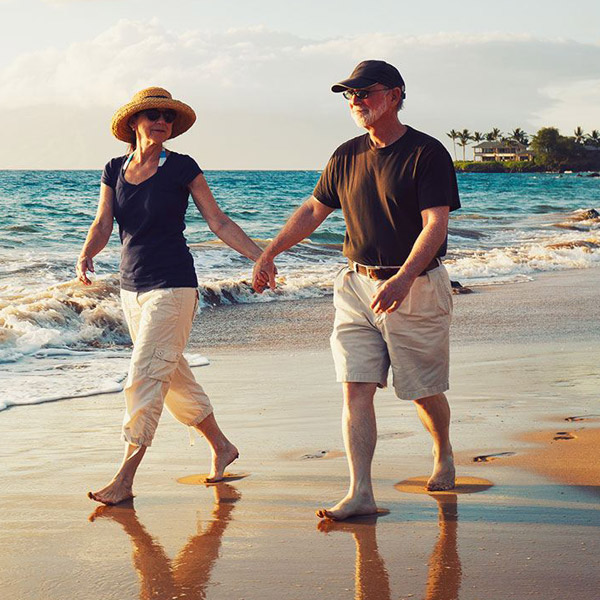 The research shows that aerobic exercise appears to improve cognitive function and resistance training can enhance a person’s executive function and memory. So what’s the bottom line? For healthy aging, try to get aerobic or resistance exercise of at least moderate intensity on as many days of the week as possible (6).

Look at it this way: it’s easy. According to Nielsen, “people over the age of 50 watch the most TV, somewhere in the range of 50 hours a week” (7). If this sounds like you, how about trading time spent watching TV for time spent doing something fitness related, like going for a walk? An astonishing 80% of adults don’t get the recommended 150 minutes of exercise per week (8).

So ask yourself: what are your priorities? How hard is it to get out and go for a walk or a bike ride for 30 minutes, 5 times per week? Is it worth it to you to prevent the possibility of cognitive decline? And think about it: there are so many possibilities.

Get our tips, recipes, and info straight to your inbox to become stay Fit after 50!

Thanks for subscribing! Please check your email for further instructions.

Something went wrong. Please check your entries and try again.

Keep your mind sharp with exercise!

Aerobic fitness exercises are positively related to aspects of healthing aging, including improved cognitive abilities, such as thinking, reading, learning and reasoning, while resistance training such as working out with weights significantly effects the memory and executive functions, such as the ability to plan and organize.

“Even if you are doing moderate exercise only once or twice a week there are still improvements in cognitive function, but the improvements were better the more exercise was done,” said Joe Northey, the study author from the Research Institute for Sport and Exercise in Canberra, Australia. He went on to say that the study findings are convincing enough that clinicians should now prescribe both aerobic and resistance fitness exercises to improve brain health in people over 50. 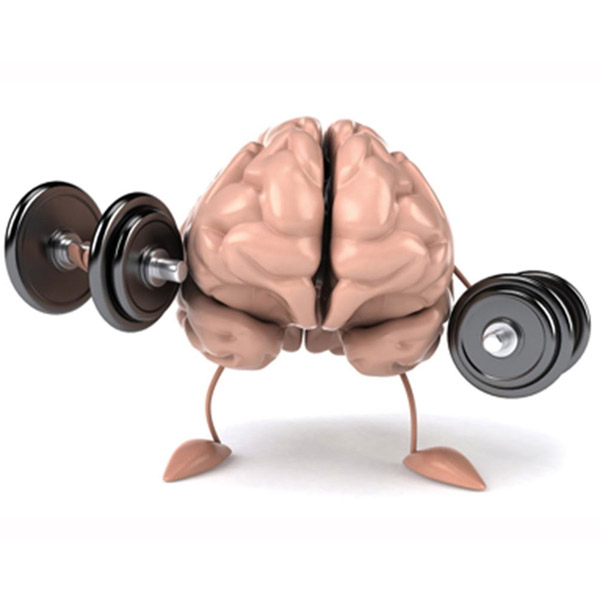 In the USA, the National Institute of Health (NIH) and the American College of Sports Medicine (ASCM) recommend that adults get at least 150 minutes of moderate physical activity every week (9, 10). The ASCM also recommends resistance exercises for major muscle groups at least 2 days per week for older adults (11).

In addition to adopting a healthy aging lifestyle that includes regular physical activity, it’s important to look after our brains by staying mentally active, eating a balanced diet consisting primarily of fresh, whole foods, mostly fruits and vegetables, drinking only in moderation and not smoking.