Why Organic is Better Than Conventional

A four-year study called the Quality Low Input Food (QLIF) project, found that organic food is significantly more nutritious than ordinary produce, and can help improve your health and longevity. The study involved 33 academic centers across Europe is the largest of its kind, and lasted four years.

The QLIF study findings include:

A 2003 study in the Journal of Agricultural Food Chemistry, found that organically grown foods are higher in cancer fighting chemicals than conventionally grown foods.

A 2005 study by a team of European scientists found that rats that ate organic food were much healthier than those that ate conventional diets, with health benefits including:

And one other thing…

Organic produce is not only pesticide-free, but it is grown in soil that is fertilized with compost, which contains about 60 different soil minerals and trace elements. We get our minerals from food, which needs to be bioavailable or easily absorbable. Minerals activate enzymes and hormones that regulate our body functions and are essential for health and vitality.

So what are you to do?

Look, not everyone can afford organic food. So what should you do? Be aware that there’s a descending order of what’s good and bad:

Before you go, signup to get your free ebook & updates related to fitness, nutrition, and simple health strategies. 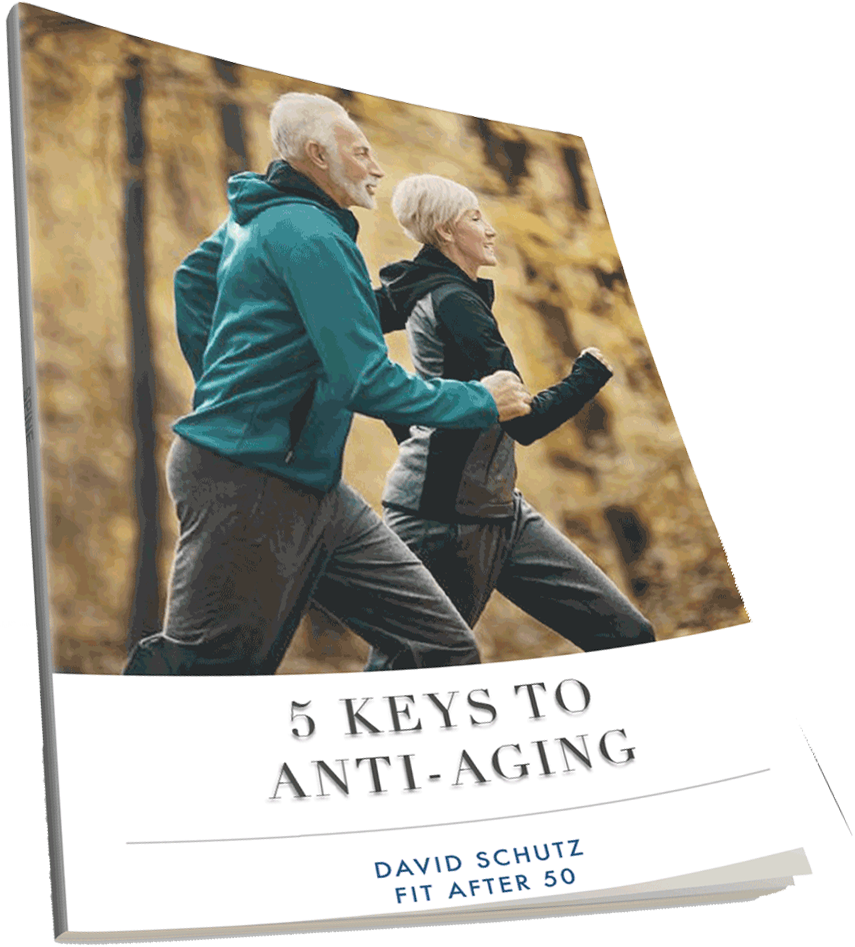 No thanks, I'll take my chances

Something went wrong. Please check your entries and try again.
Scroll to Top